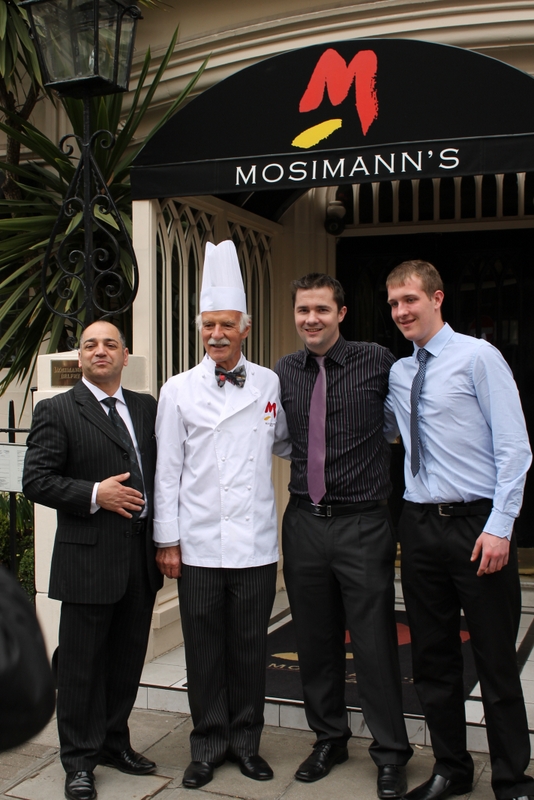 On Monday 28th April, Darragh Hanagan had the fortunate opportunity to compete in the prestigious La Parade des Chefs team cooking competition in the United Kingdom. The event is renowned for its exquisite food and the fine dining experience. At the heart of Hotelympia International Salon Culinaire, eight teams of chefs competed against each other, from across Europe.

Guests and visitors enjoyed the three course dining experience which was run under strict competition rules. Darragh's team was formulated by the Culinary Ability Awards; an admirable scheme which encourages individuals with disabilities to cook and compete at many International events such as, Hotelympia. This event is one of many events, held annually which generates high levels awareness about the talent these individuals possess. They also assist participants to build relationships with potential employers, and in a high number of cases; secure work in the future.

Darragh paired up with Irish world renowned Chef Jack Duffy on dishing up the main courses and the team achieved 3rd position overall. Nua Healthcare would like to congratulate Darragh and his team for all their hard work and well done on your achievement.

We would also like to extend our thanks to Chris Sandford, founder of the Culinary Ability Awards; for leading this team to success and being a constant support and encouragement to them